An Evening With Swimmers 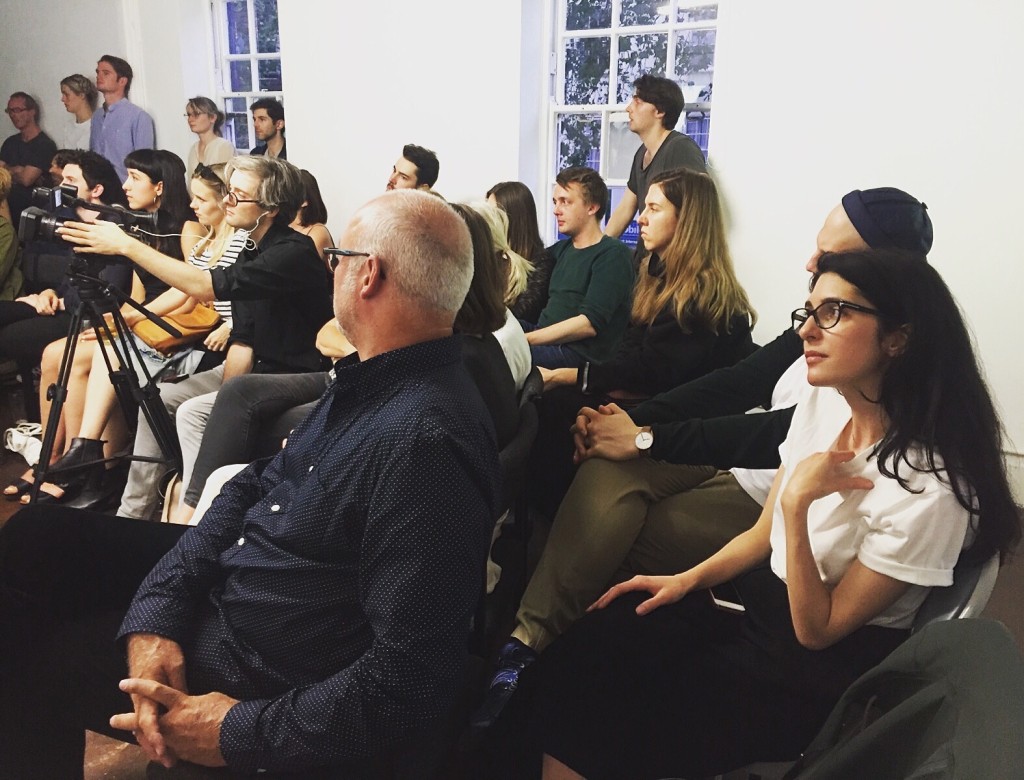 Swimmers hosted Matthew Gregory, Richard Scott, Sharlene Teo, and Carlos Fonseca, on Friday 29 July at The Function Room, for an evening of literature, art and the announcement of Pamphlet Issue Three.

Matthew Gregory was born in Suffolk, in 1984. His poems have appeared in magazines and anthologies since 2005 and he has collaborated with artists in Naples, Berlin and Frankfurt on installations and film. He received an Eric Gregory award in 2010 and a Hawthornden Fellowship in 2014.

Richard Scott was born in London in 1981. His poems have appeared widely in magazines and anthologies including Poetry Review, Poetry London, The Poetry of Sex (Penguin) and Butt Magazine. He has been a winner of the Wasafiri New Writing Prize, a Jerwood/Arvon Poetry Mentee and a member of the Aldeburgh 8. He talks about opera and libretti on Resonance104.4FM and is an Open Spaces Artist resident at Aldeburgh Music. His pamphlet Wound is published by Rialto (2016).

Sharlene Teo (b. 1987) is a Singaporean writer based in the UK. She is the winner of the inaugural Deborah Rogers Writer’s Award for Ponti, her first novel. Her writing has appeared in publications such as Esquire, Broadcast: New Warwick Writing and Magma Poetry. She is the recipient of the 2012 Booker Prize Foundation Scholarship and 2013 David T.K Wong Creative Writing Fellowship at the University of East Anglia, as well as the 2014 Sozopol Fiction Fellowship.

Carlos Fonseca Suárez was born in Costa Rica in 1987 and grew up in Puerto Rico. His work has appeared in publications including BOMB, Art Flash, and Asymptote. He currently teaches at the University of Cambridge and lives in London. The English translation of his first novel, Colonel Lágrimas will be published this coming October by Restless Books.