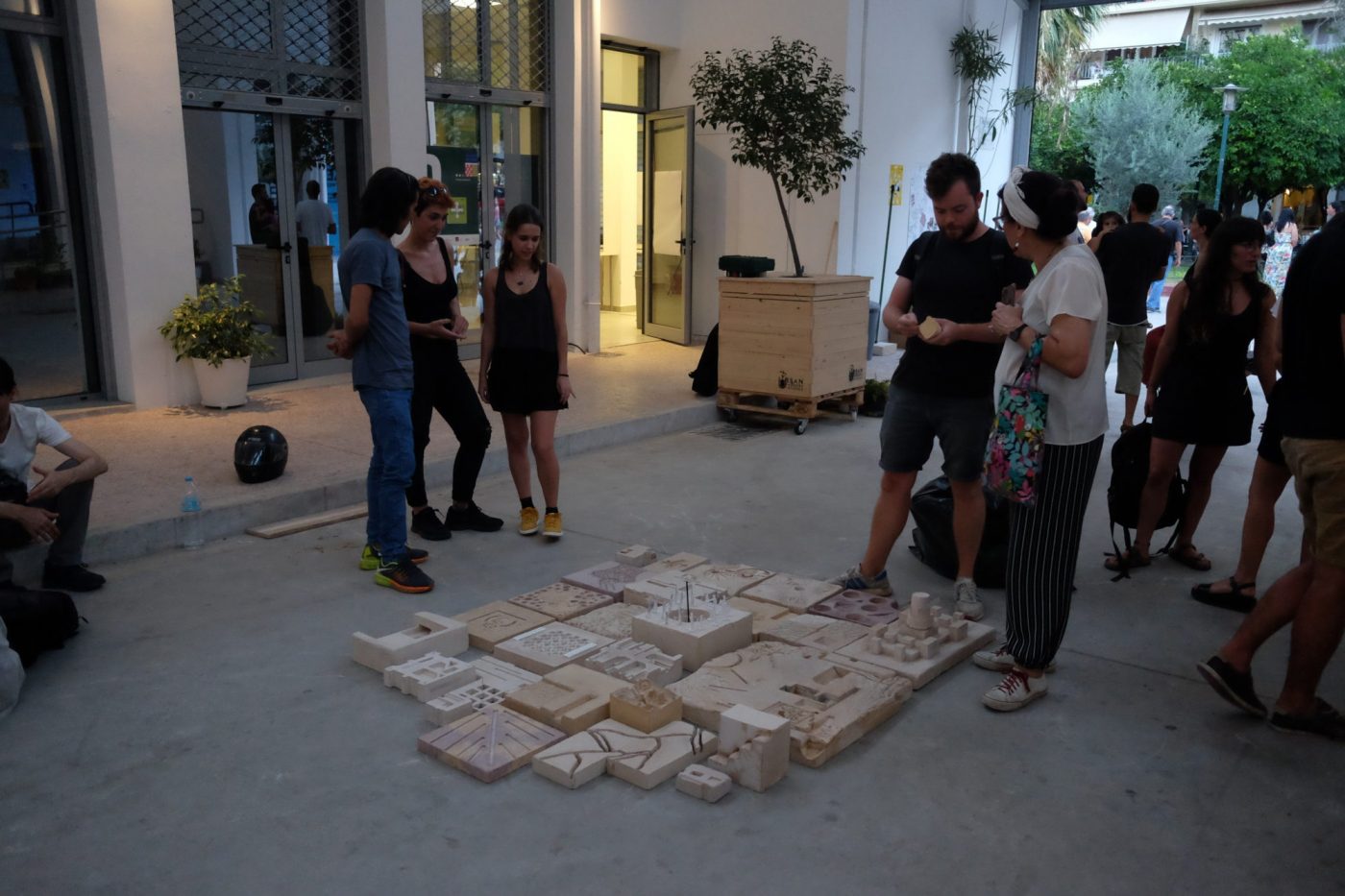 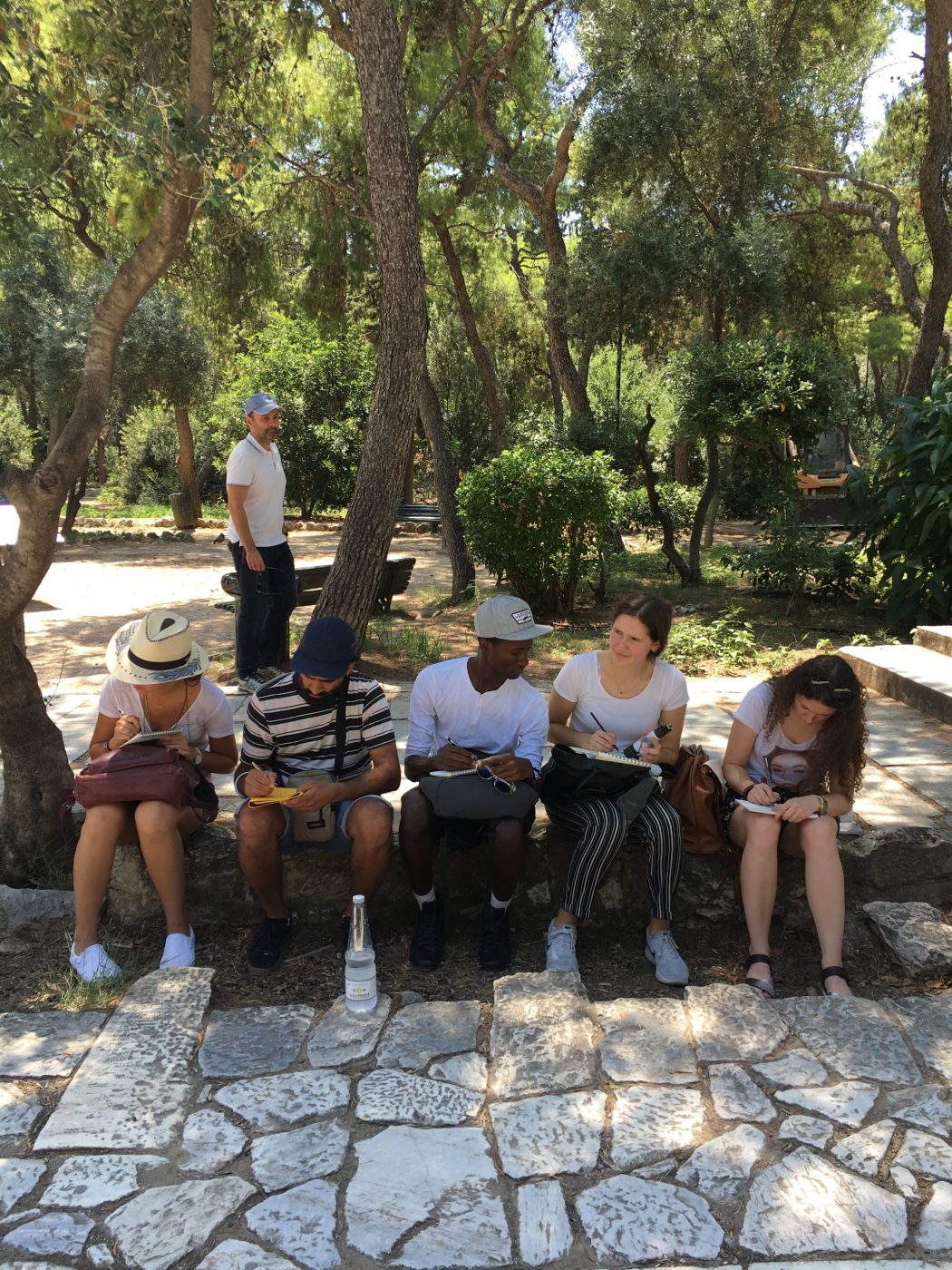 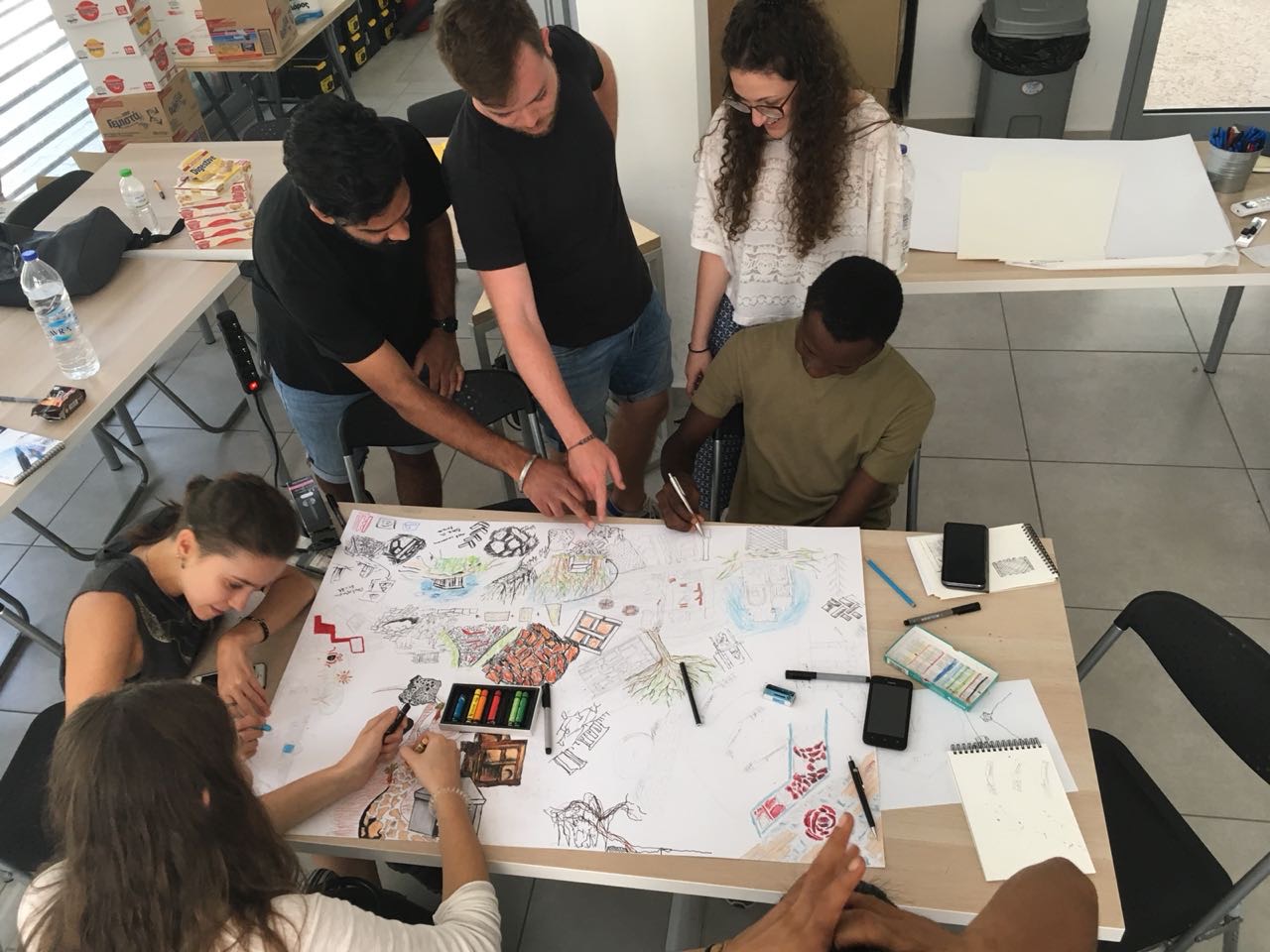 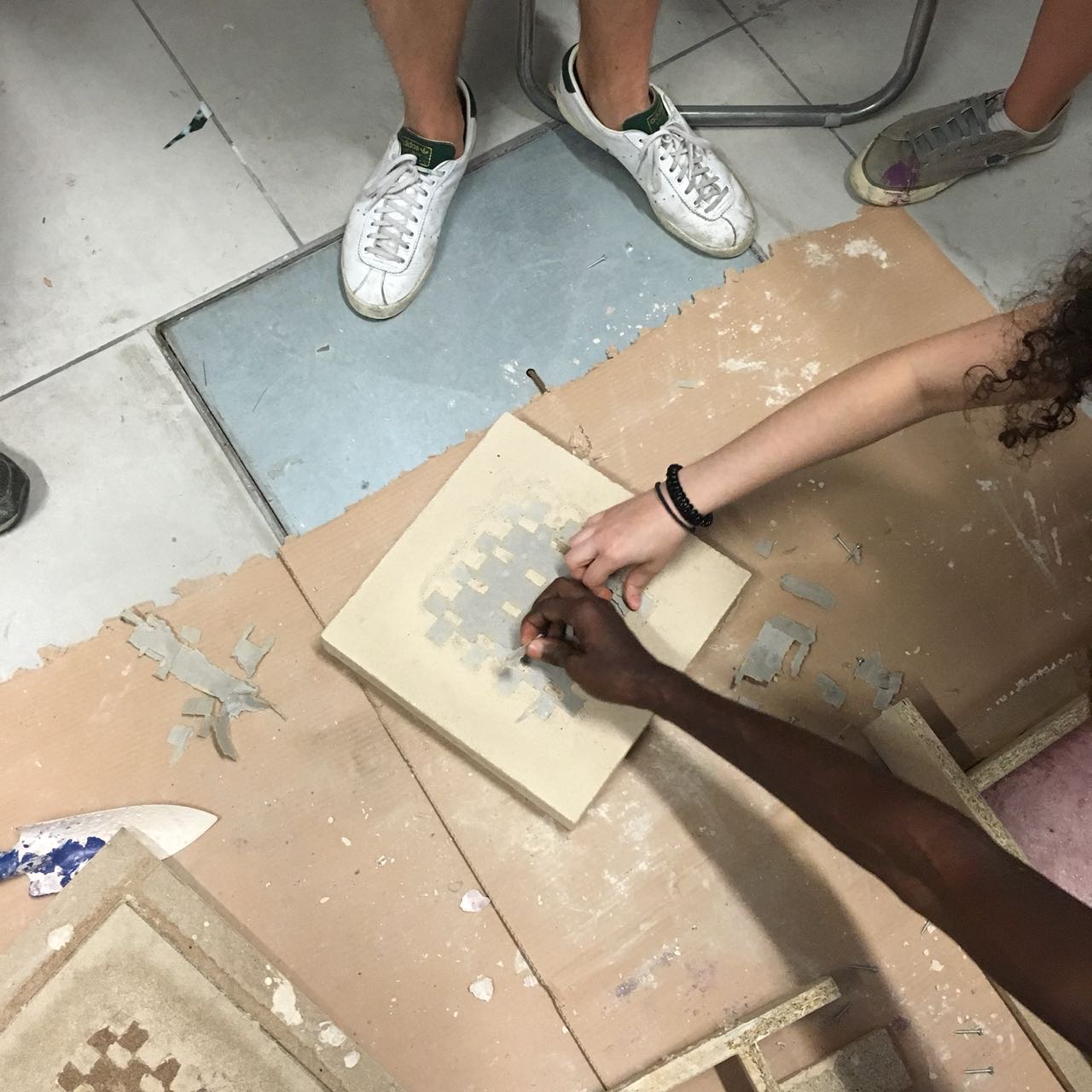 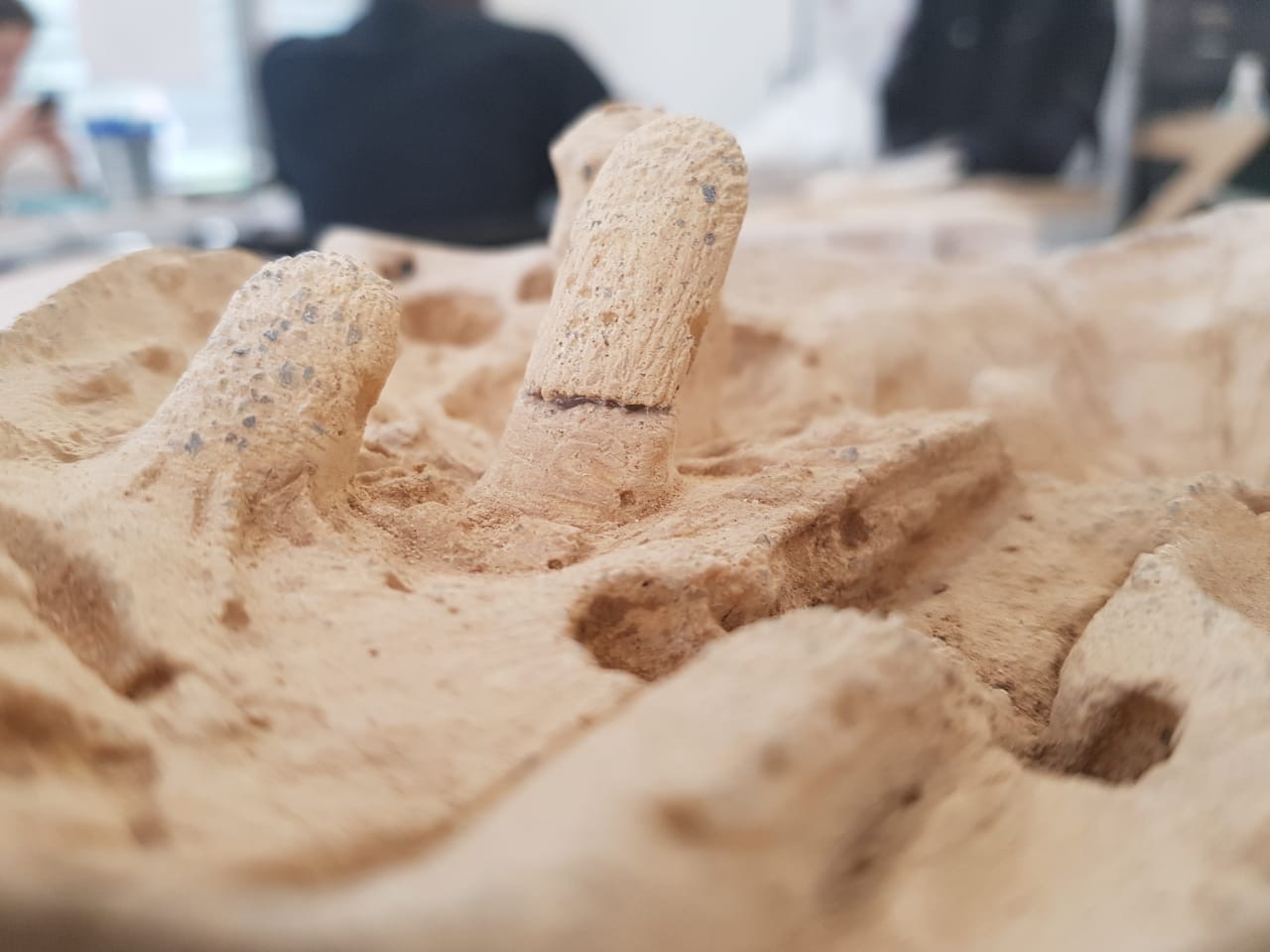 Dimitris Pikionis, the Greek architect, constructed the ascent and landscaping to the Acropolis in the 1950’s. His method involved collecting debris from numerous surrounding buildings and repurposing them into a walkway. This gathering, collecting and reconstructing is a common theme in the contemporary archeological space that is modern Athens. Due to a dynamic history Athens has evolved into an archipelago of differing stages of inhabitation, yet the public life has remained the same. The Plateia is always central to the life in the city.

Taking Pikionis’ unique, quintessentially Greek methodology students proposed a micro Plateia to be constructed in the city of Athens.

The Plateia hosted a public event which was co-curated with members of the surrounding community in Kipseli.