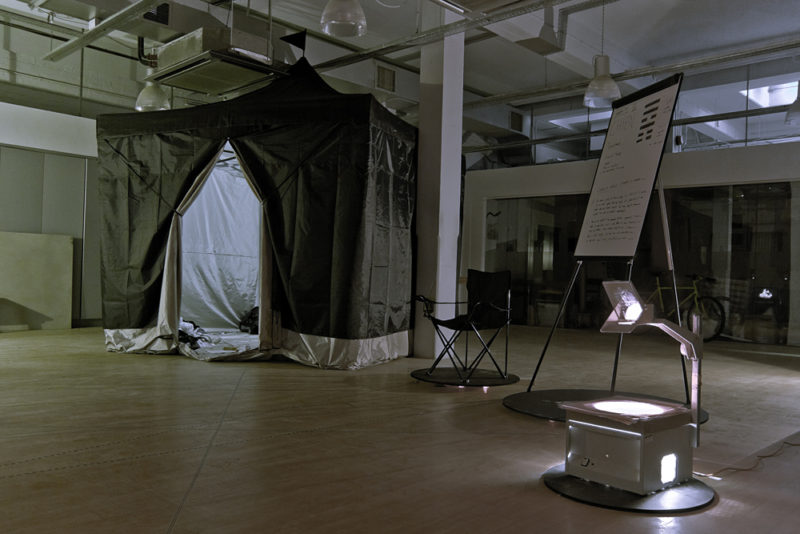 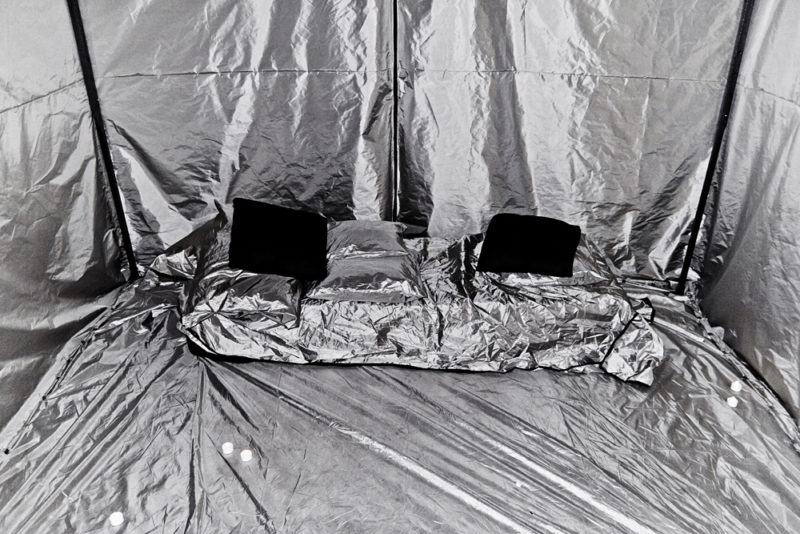 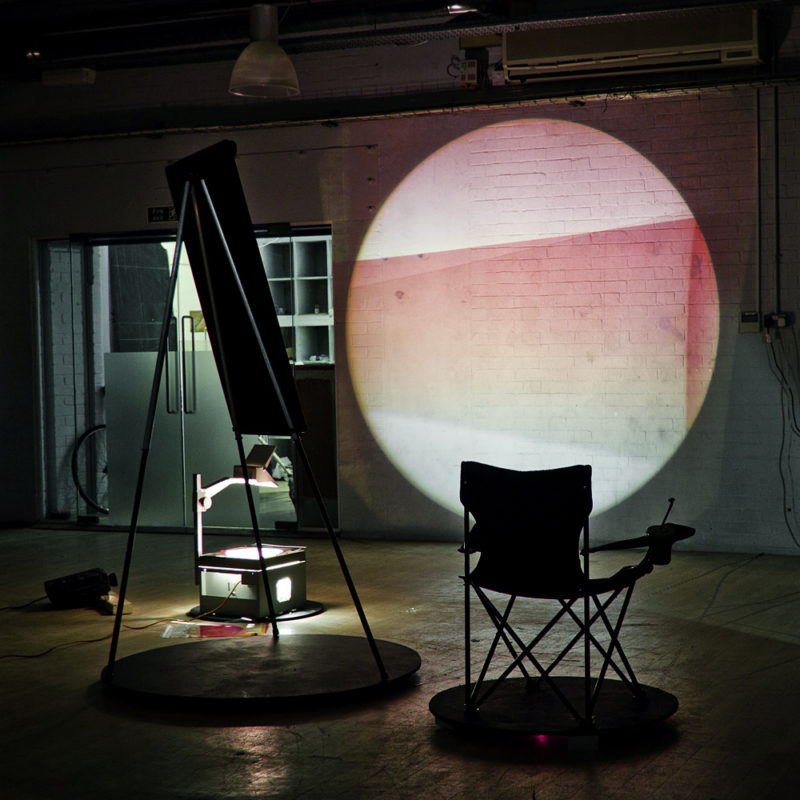 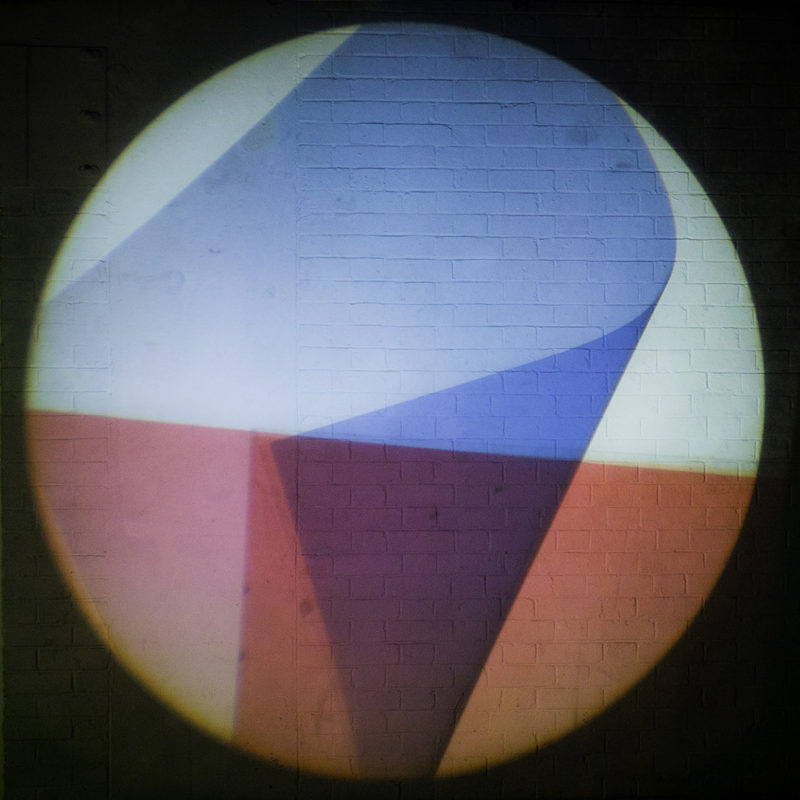 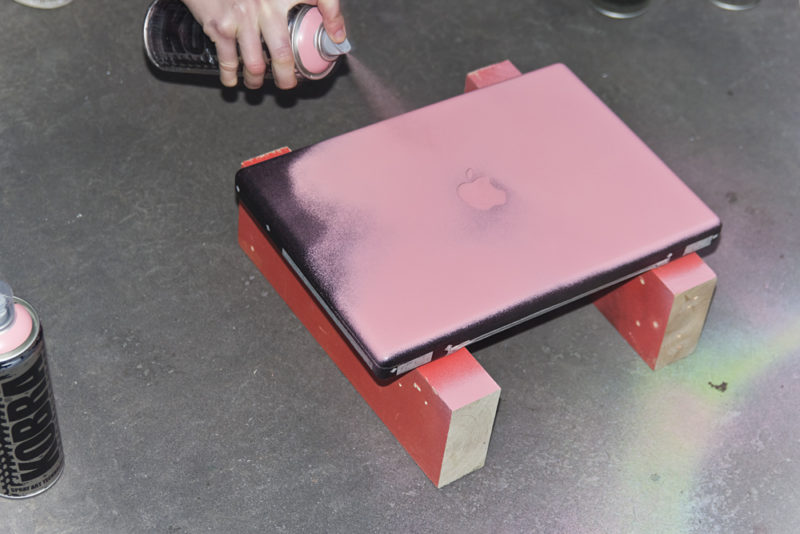 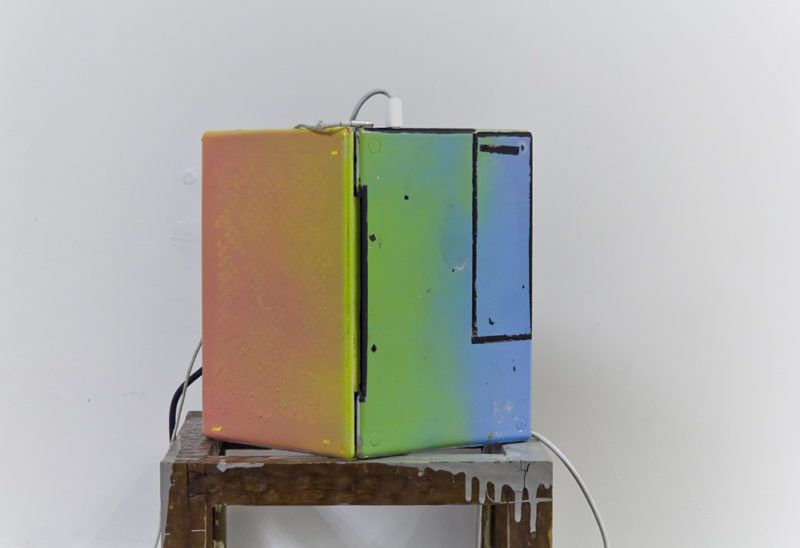 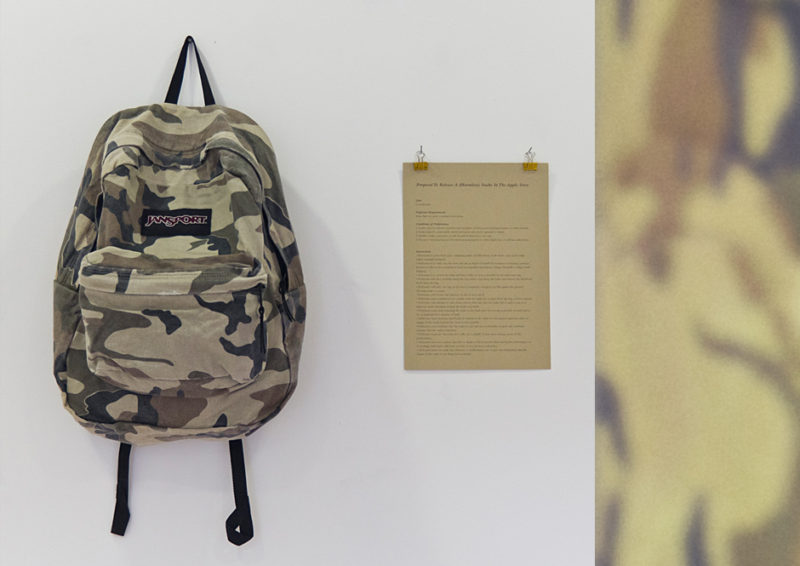 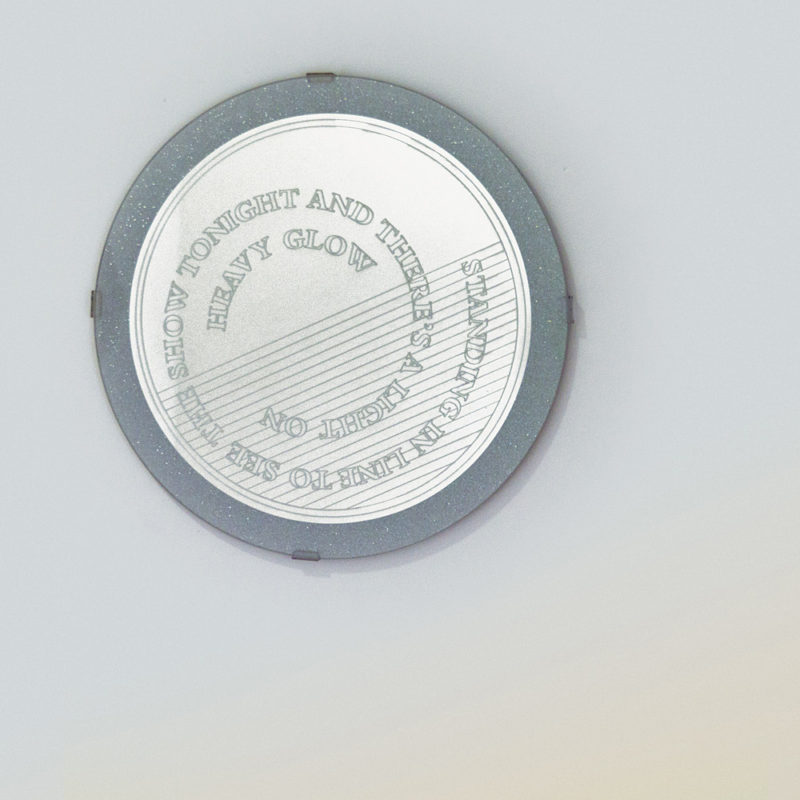 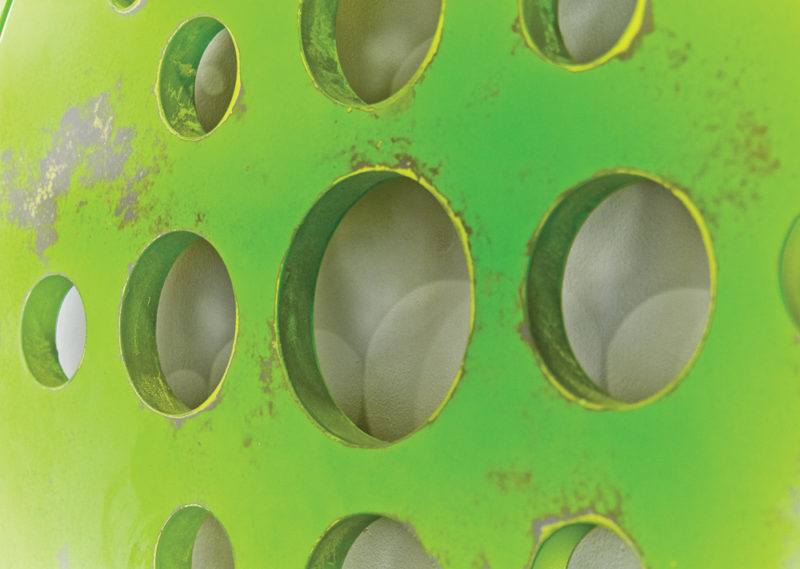 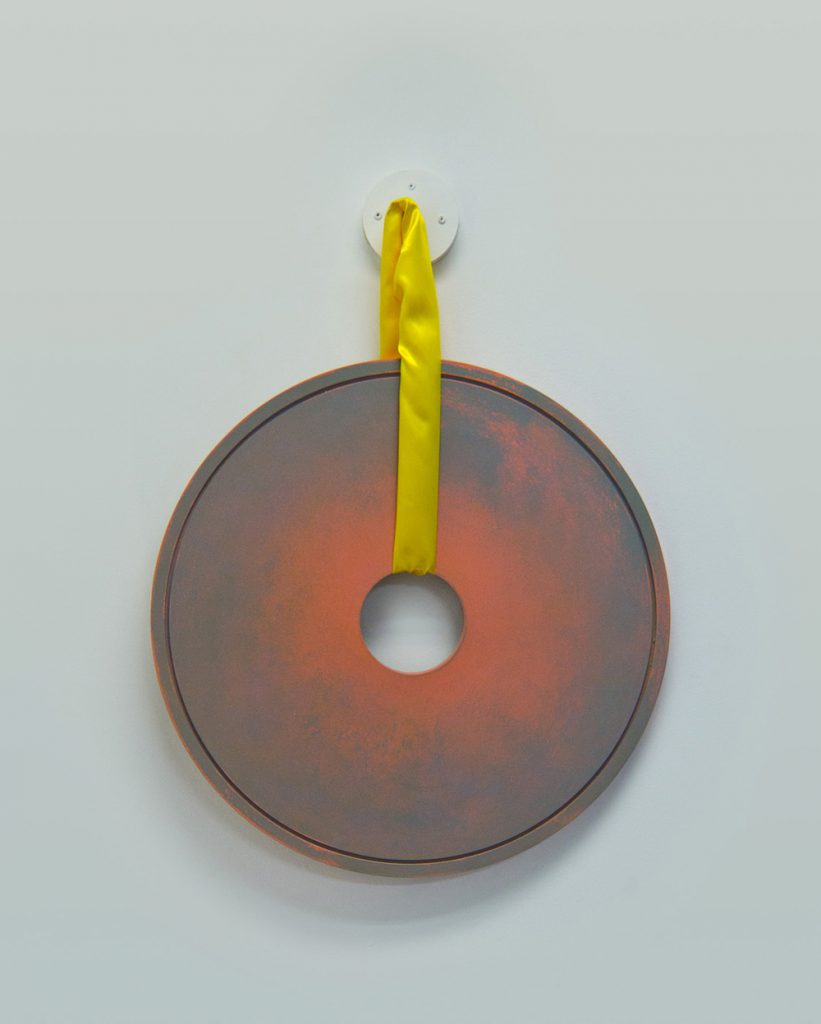 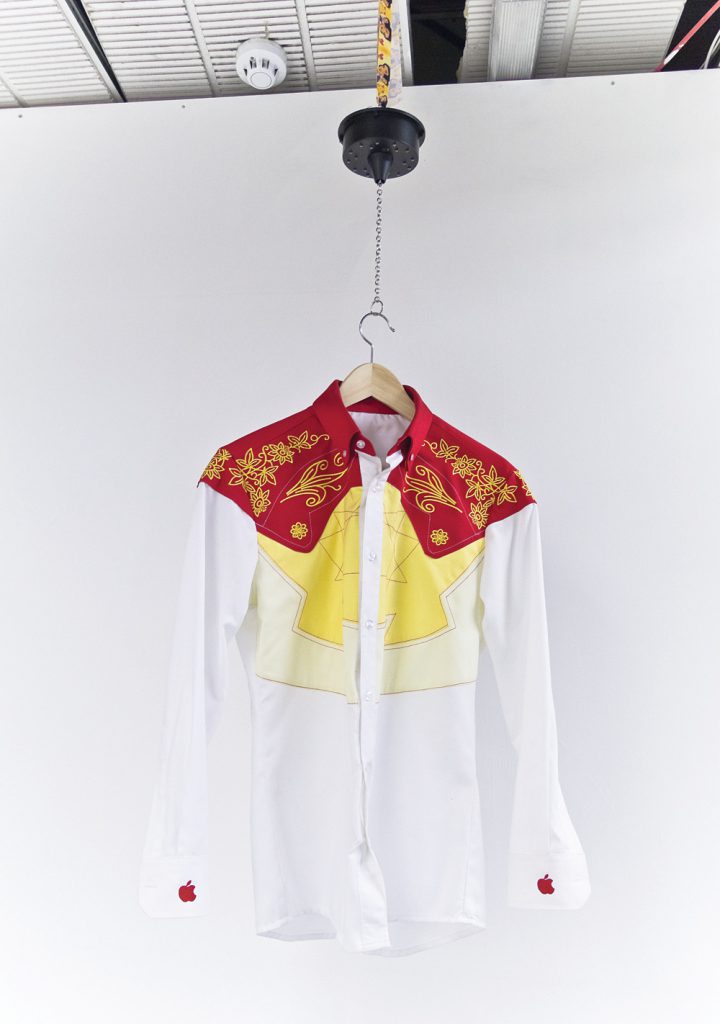 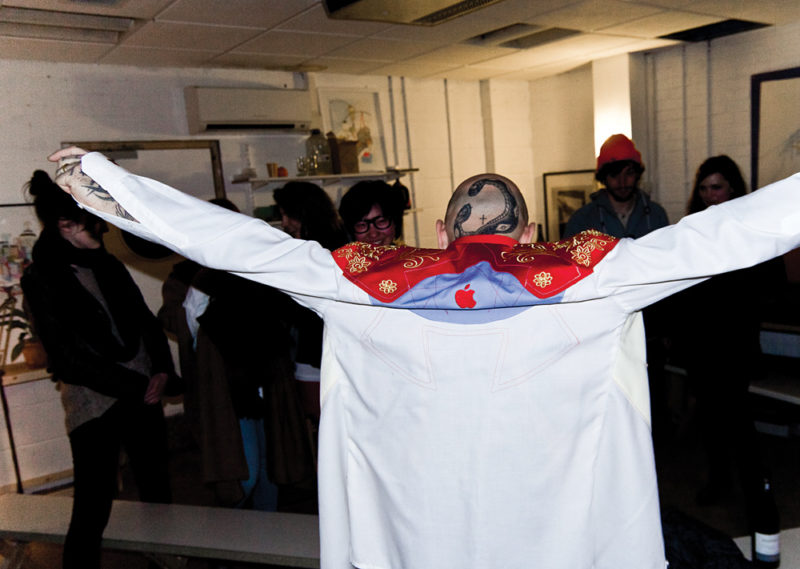 ARTIST’S STATEMENT (postscript):
Immaculate Conception was a collection of new works made between 2013 and 2014. It was originally going to be just a publication of images and research but halfway through I realised there was a lot of ideas that could only be realised as physical objects. In someways it actually spiralled out of control and ended up as sprawling tangle, the result of a several overlapping strands of interest.

Hopefully though the work in the show contributes to a wider discussion about how images of temptation, desire and self-improvement can be used to oil the cogs of consumerism in a increasingly ‘connected’ society. Ultimately whatever politics might be involved,  I tried to remember that I am a participant in these exchanges – often a willing one at that.

April 2013 – The project begins.
July 2013 – I moved to Shanghai, China. Soon after getting there I meet some musicians and started a band called ‘Visual Basic’.
September 5th, 2013 – ‘Visual Basic’ performs at the Apple Store, Shanghai.
October 2013 – I came back to London and Visual Basic went on hiatus.
January 2014 – Kevin Green and Joey Augustin suggest that I make use of the studio and exhibition space at Store to work on the project – in return I built the Store website.
March 2014 – Work begins on Unconditional Support, sowing 50m of EMF shielding fabric with a lot of help from my mother.
Good Friday 18th April 2014 – ‘Immaculate Conception’ opens.