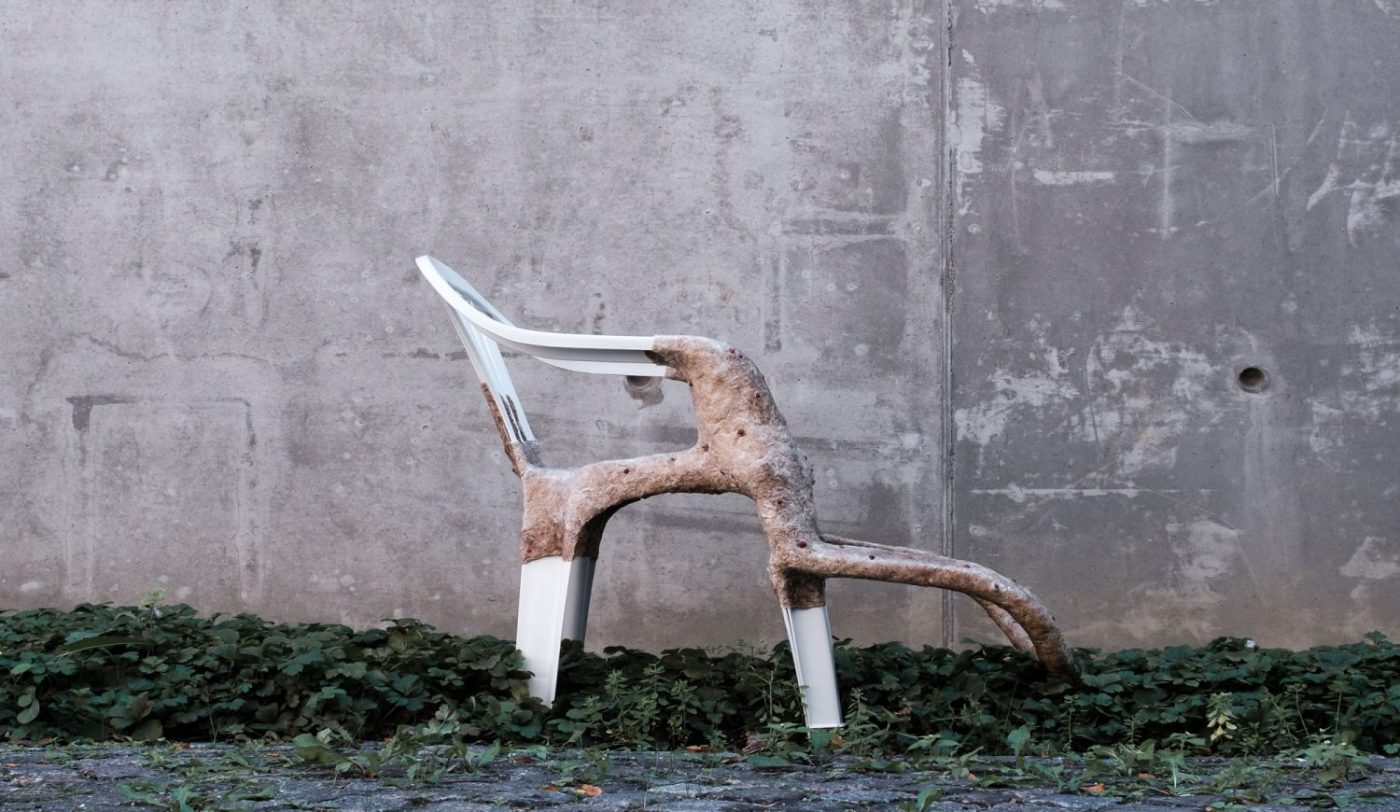 Makers Manual is a collaborative project between exciting makers and STORE STORE. These downloadable manuals are a practical guide to making at home for beginners and experts.

Palt Pulp is part recipe part temporary mending matter. In this manual you will learn step-by-step how to prepare a plate of Palt and how to use it to salvage broken things. Palt can be traced back to the 1400s and has since been a staple dish for the people of the arctic areas in the north of Sweden. The dish is known to put daring eaters in a state of ”paltkoma” as the dish is being digested.⁠
⁠
Paltkoma is defined in the Northern Swedish encyclopaedia as ”the state of supersensible bliss that occurs sometime after the ingestion of the third palt. In extreme cases, the palt-eater falls straight to the floor”. Handle with care.⁠
⁠⠀⁠⠀⁠⠀⁠⠀⁠⠀⁠
Lab La Bla are a design duo who met on the border of the polar circle. Nine months old neighbours Axel and Victor met for the first time at the common playground. Today the playmates dedicate their work to the hacking of traditional processes and creation of objects that explore geopolitical narratives and futures with “konceptfabriken”⠀⁠